"Though I hate you, I, I won't forgive you if you date someone else!"

Leviathan is the Demon of Envy, known for inciting jealousy amongst others.

Leviathan has waist-length purple hair with a side ponytail on the right side of her head, and two tiny horns curled upward on both sides of her head. she has purple eyebrows and purple eyelashes.

Leviathan has adored Lucifer ever since she was young. Like her name suggests, she is a very jealous person, with Lucifer often being the target; though, it should be noted that Leviathan's jealousy isn't limited only to the fallen angel. Her juvenile gestures of a spoiled child are very popular among her believers, and some of the most enthusiastic followers even outrageously call her “Levia-tan”.

Not matching her pretty figure, Lady Leviathan is a mighty Demon Lord that controls the power of water - though her relative inexperience at combat means she's almost always beaten by the other demon lords whenever they battle - and can command other water-dwelling creatures as familiars, with the most common of such usually being giant flying whales and snails. 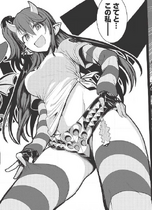 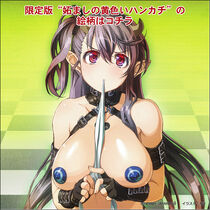 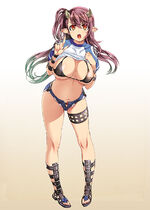 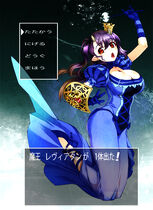 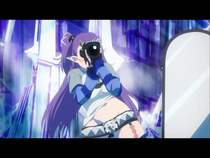 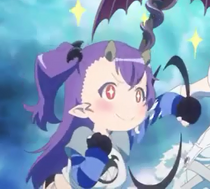 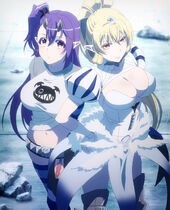 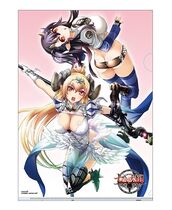